Fast Facts: Interesting Things You Should Know About the Timeless Coron, Palawan 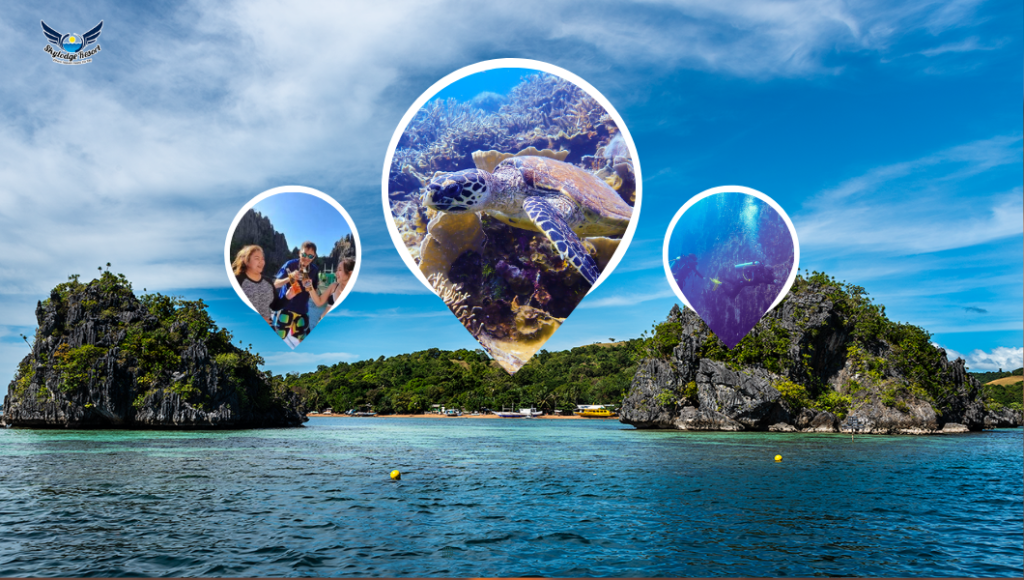 The islands comprising the town of Coron are one of the favorite travel spots of travelers in the world. For several vacationists, the place is special.

The naturally attractive land of Coron is a 30-minute land transport from the town of Busuanga Airport. Here you can find the stunning twin Lagoons, the cleanest lake in the Philippines— Kayangan Lake, Barracuda Lake, and many astounding beaches and smaller lagoons. With the dazzling travel sites, it gained numerous tourism awards locally and internationally. Meanwhile, here are a few interesting facts about the gem of the Pearl of the Orient Seas—Coron!

About the enchanting limestones

According to the UNOCAL company calendar, the enchanting limestones nestled in the middle of the vast ocean of Coron formed 260 million years ago as a coral reef along the length of Southeast Asia. They claimed that it was a part of China’s Continental Crust. Experts have also shared the present location of the island, which is the north of Palawan emerged, because of tectonic movements. Moreover, they mentioned that the limestones were formed and uplifted due to tectonism 30 million years ago.

Is Palawan free from a destructive earthquake?

We heard several stories that the magnificent islands of Palawan, where Coron settles, are free from the devastating attacks of the natural phenomenon—earthquakes.

In most recent times, the Rappler has released news stating Palawan did not experience a terrible earthquake for almost two thousand years or since 1907.

The Philippines Institute of Volcanology and Seismology (Phivolcs) explained that Palawan has no active faults making the province free from destructive earthquakes. On the contrary, the Philvocs stressed that “it remains prone to hazards caused by earthquakes in nearby areas, like tsunamis.”

Only Two Lakes are Open for the Public

Island hopping is a popular activity when visiting the place. However, there are some restricted areas not open to tourists. An indigenous tribe called Tagbanuas claims the island as their ancestral land, preventing outsiders from entering the vicinity. The tribe is an inspiration to other ethnicities in the country for their dedication to securing or protecting their place.

The only two lakes open for public visits are the Kayangan and Barracuda lakes, recognized as the cleanest lakes in the Philippines.

The other lake that remains untouched and unreached by travelers is the Panyaan, which is considered sacred according to the Tagbanua tribe. They believe that spirits dwell or occupy the body of water. Likewise, they say that a giant octopus lives in the place. 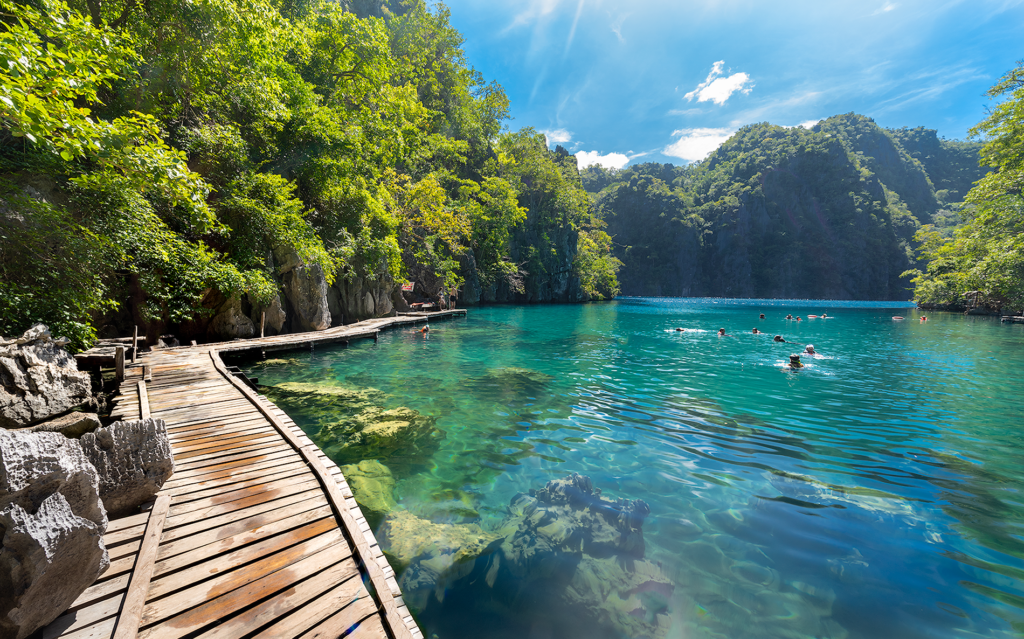 Despite being miles away from the biggest cities in the Philippines, one still can experience city life. Coron town, an entry port of tourists traveling via the ocean, houses bars, restaurants, and other recreational activities done in the urban areas. Five-star hotels also nestle in the developing town of the island. 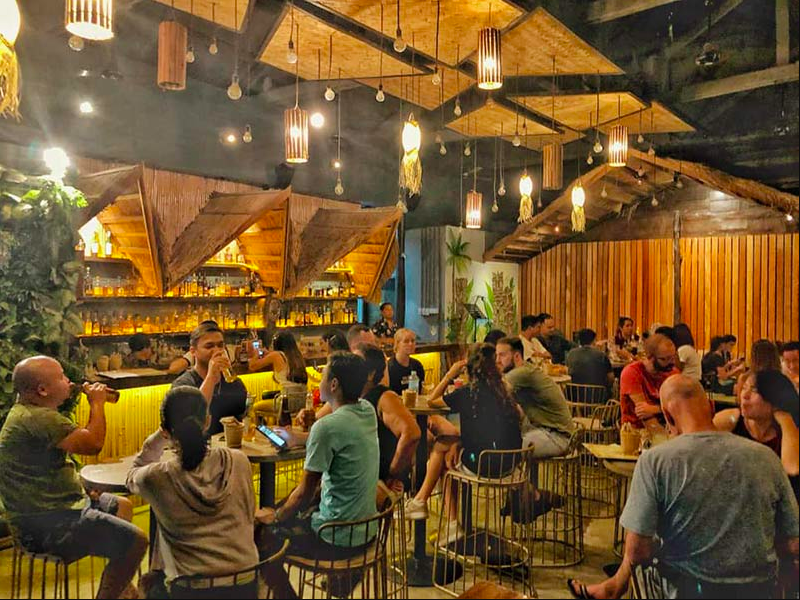 © Copyright 2023, All Rights Reserved, Powered by